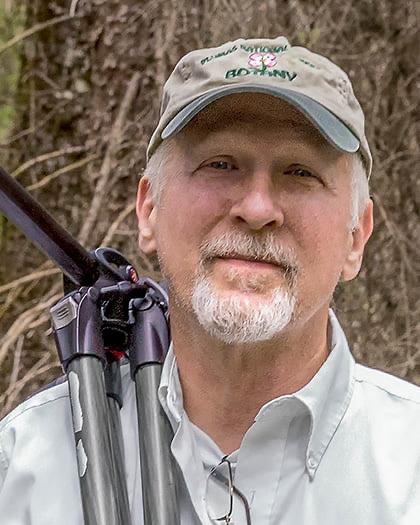 James Alexander Fowler took his last photo near the summit of Mount Mitchell, the highest point east of the Mississippi River. He took it at precisely 3 PM on Friday, June 25, 2021. According to the death certificate, Jim died at 3:15 on that day. He died where he loved to be, doing what he loved to do. Jim’s last photos were of the purple fringed orchid, a flower he photographed every year on the winding road leading to the summit of Mount Mitchell. On that outing he was gathering measurements and photos of the flower for the Smithsonian Environmental Research Center.

According to Dr. Richard Porcher, the author of A Guide to the Wildflowers of South Carolina, and former professor of biology at The Citadel, “Jim was an outstanding field botanist. He was always willing to share his discoveries and time with his fellow field botanists and anyone else interested in photography and field work. His books will stand the test of time and be a treasure on my bookshelf.”
Jim was known for his orchid photographs. His photos appeared on each of the ten orchid stamps issued by the Postal Service in February of 2020. A member of the Native Orchid Conference, he traveled near and far in the United States and Canada photographing wild orchids in their habitat.

He was the author of two books, Wild Orchids of South Carolina, as well as Orchids, Carnivorous Plants, and Other Wildflowers of the Green Swamp, North Carolina.

Beginning in 2013 he published a blog, jfowlerphotography.com, with photographs and narratives of his photography outings.
According to Emmy-winning naturalist Patrick McMillan, “I believe there will never be another human who will be able to capture images of orchids the way he did. The second edition of A Guide to the Wildflowers of South Carolina (in press) would not have been possible without his contribution.”

Born October 6, 1946, Jim was a native of Bennettsville, S.C. and a long-time resident of Greenville. He is survived by his loving husband, Walter Ezell, his son, Dylan E. Fowler, and his brother John D. Fowler, Jr. He was the younger son of John D. Fowler and Gwendolyn (“Snoodie”) Matheson Fowler.

He had two degrees from Clemson and was a software engineer. HE was an Army veteran of the Vietnam War era.

There will be a celebration of life at 2 pm, Sunday, July 11 at the Greenville Unitarian Universalist Fellowship (1135 State Park Road). A live stream of the service will also be available at https://www.facebook.com/GreenvilleUU/live (Please note: A Facebook account is not required to access this link.) A reception will be held outdoors on the GUUF patio after the service.
Masks will be required for all attendees and seating will be distanced. Please note that seating capacity will be limited due to COVID precautions, and consider taking advantage of the live-stream if it is feasible for you. 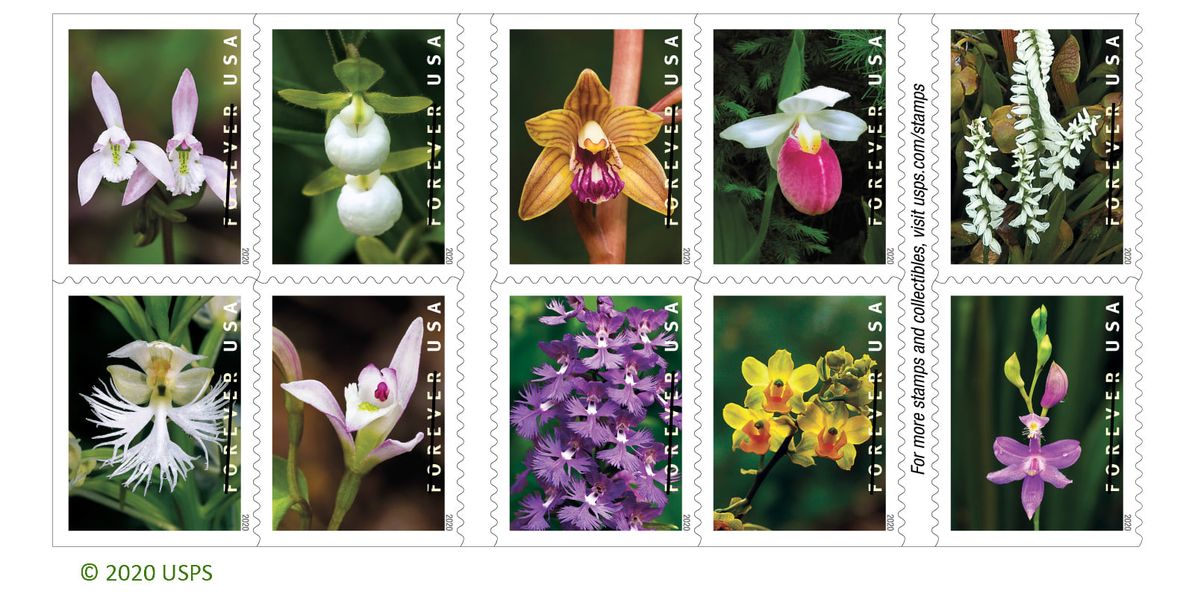 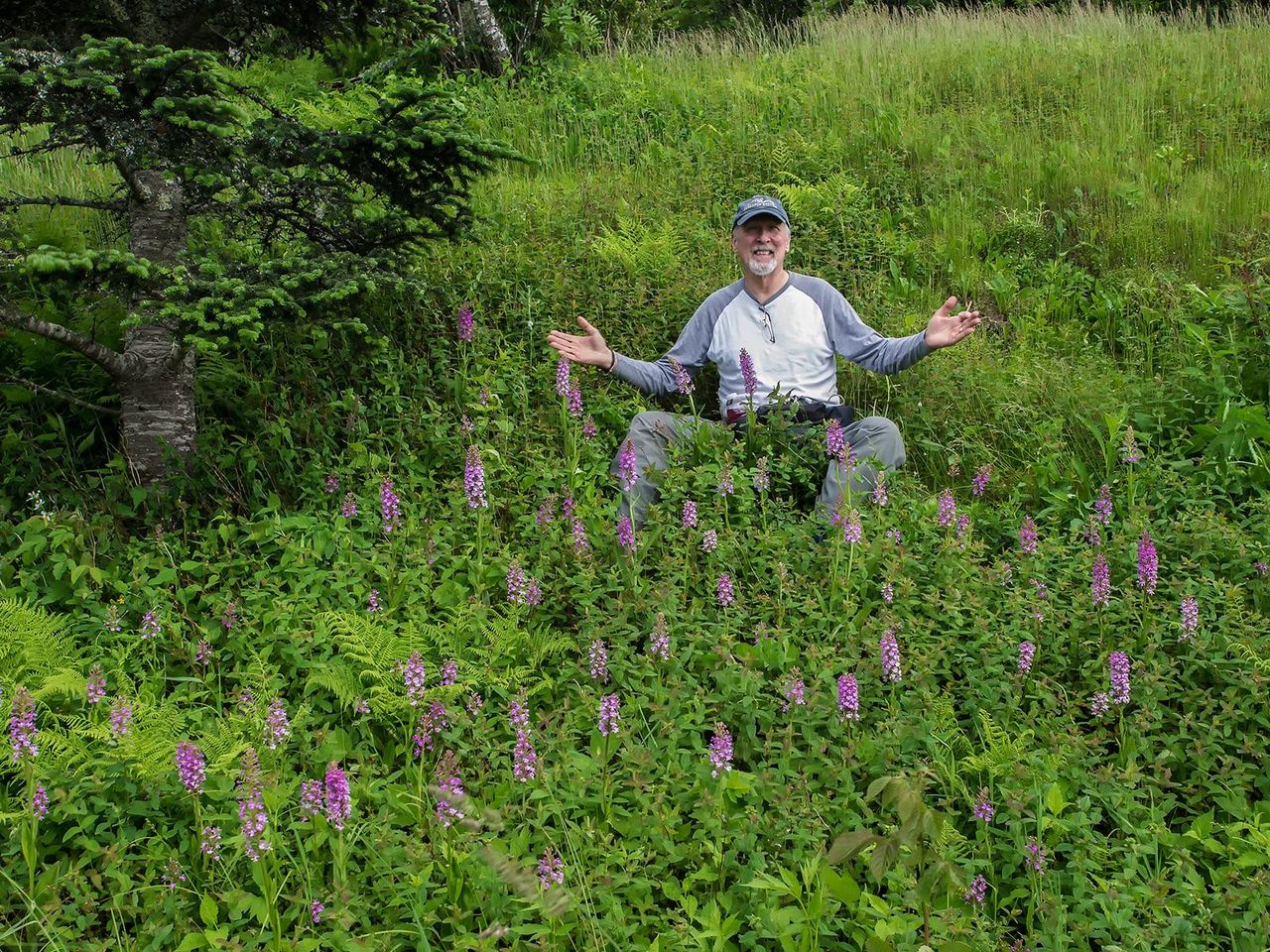